Women at their best, working to help other women to be their best.

We Are Soroptimist. A global volunteer organization that provides women and girls with access to the education and training they need to achieve economic empowerment. 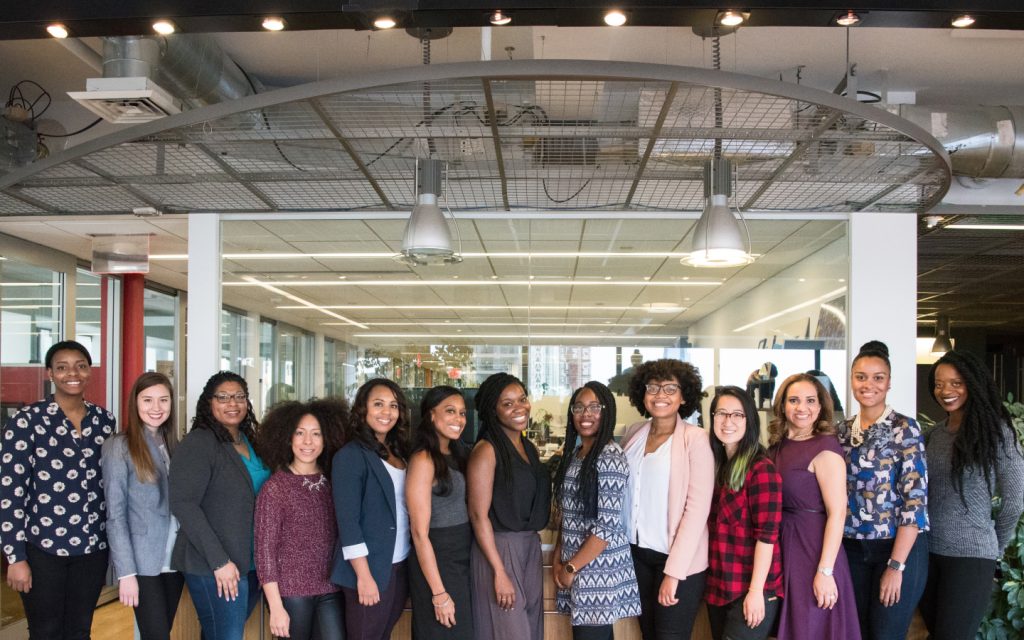 Soroptimist was formed in 1921 in Oakland, California, at a time when women were not permitted to join service organizations. Our name, loosely translated from the Latin, means best for women. Today, we have about 30,000 members and supporters in countries across North America, Latin America and the Pacific Rim. We are one of five federations that make up Soroptimist International, which has clubs in more than 120 countries throughout the world. (soroptimist.org)

In 1945, the first chapter of Soroptimists was started in Anchorage.  From there, chapters were later opened in Fairbanks, Kodiak, Juneau, and a second in Anchorage – the Cook Inlet chapter.

The Soroptimist organization began in Oakland, California on October 3, 1921 as a result of meetings between Stuart Morrow, a professional organizer of men’ s service clubs (many Rotary Clubs were organized by Mr. Morrow) and our founder and first president, Violet Richardson-Ward. It was a short time after the 19th Amendment adopting women’s suffrage was signed in 1921 and women, by the necessity of the First World War were holding key jobs. Many entered the professions of nursing and law.

Others were required to manage the family business. In 1928, the American Federation of Soroptimist Clubs was formed when Soroptimists held their first International meeting in Washington D.C.

In 2005, Soroptimist’s mission was to improve the lives of women and girls, in local communities and throughout the world. In order to accomplish this goal, the organization sponsors several international programs. The organization’s major service project at that time were as follows:

SI Anchorage is part of District 1, Northwestern Region of Soroptimist International of the Americas, Inc.

SIA, Soroptimist International of the Americas includes the following 28 regions:

THE HISTORY OF SI ANCHORAGE, ALASKA

Seventy-six years ago, twenty-seven Anchorage business and professional women were invited by Soroptimist International of Fairbanks to organize a classified service organization. Each member was classified according to the principal and recognized activity of the governmental entity, institution, firm, or company where the member worked or was an owner. They were charged with maintaining a classified membership that was representative of the diversity of occupations and classifications in the Anchorage community.

The club was chartered October 4, 1945, by Alice Dowell Jones, Portland, OR., assisted by Peggy Lyle, SI Fairbanks. Robert Atwood, publisher of the Anchorage Times was the speaker. Doris Ervin was the charter president.

The little railroad town of Anchorage was starting to grow up by 1945 and aviation was fast becoming the new economic base. The population jumped to 12,000. Soldiers came to Alaska and stayed to homestead and work on building projects including Ft. Richardson, two 14 story skyscrapers and the rebuilding of the entire railroad system, owned and operated by the US Dept. of the Interior.

Some of the service projects that were funded included health, orphans and children, student scholarships, Father Dumphey’s fund and two art shows. One art show was held during the Fur Rendezvous and the other featured local artist and member Jeanne Laurence.

The opening of Alaska Methodist University moved SI Anchorage to raise enough for a grand piano and $20,000 for stainless steel cafeteria equipment.

During this decade Soroptimist International grew worldwide to 1475 Soroptimist Clubs in 31 countries, and the organization chose December 10th as International Soroptimist Day to remember the adoption of the Universal Declaration of Human Rights. Friendship Links and exchange programs were introduced.

1975 was the twenty-year milestone for continuous support of the Festival of Music ticket sales and scholarships.

This decade introduced the celebration of the United States Bicentennial, and SI Anchorage chose to establish a permanent identifying project by building a Soroptimist Plaza near the old Sydney Laurence Theater. The project investment was $37,000 and included two wooden murals carved by Mary and Jacques Regat depicting the “Women of Alaska” and a tribute to wildflower artist and charter member Jeanne Laurence entitled ” Field of Flowers.” The project also included a large clock and a time capsule. It was an extraordinary accomplishment.

SI Anchorage hosted the Northwestern Region Conference, established a Friendship Link in Australia and chartered three clubs in three years. SI Mat Su was chartered in 1978, SI Twin Cities in 1979 and SI Cook Inlet in 1980. $30,000 was raised at an art auction with SI Cook Inlet to furnish Providence House.

SI Anchorage organized the service projects according to Soroptimist International’s six program areas during this decade:

International Good Will and Understanding: Friendship Link with Dundee, Scotland; appointed by the European Federation to serve as Godmother Club for Magadan, Russia; Representation at two United Nations World Conferences on Women; Grants of Friendship and the chartering of SI Magadan, Russia and SI Kodiak in the last two years.

SI Anchorage service projects in the Anchorage community during this decade included:

International Good Will and Understanding: Assisting Land Mine Victims, Grants of Friendship, Heifer Project (for 3rd world women heads of household with request to name the animals ” Joy” in honor of Joy Donelson), Magadan Children’s TB Hospital (heaters), Entertained 20 visitors from Magadan and Moscow for the premier of ” Damned Be You Kolyma”, Sponsored two presentations of UAA “Piece of My Heart” (about six women returning from Vietnam), raised $5000 for the UAA Drama Dept expenses to take the play to the International PODIUM Festival in Moscow.

Now, almost 100,000 Soroptimists in about 120 countries and territories contribute time and financial support to community- based and international projects benefiting women and girls.

SI Anchorage helped charter five clubs, one in the Russian Far East in cooperation with the European Federation.

SI Anchorage 1990 Variance allowed men to be invited to membership in states with public accommodation laws (thanks to a recommendation made by Judge Karen Hunt, now retired) and Colin Maynard joined SI Anchorage.

Barbara Block provided the History to this point, dutifully scouring the presidents reports for highlights and current events. At this time, this level of summary has not been done. However, in noteworthy fashion, here are a few highlights.
In 2016, Soroptimist International on Cook Inlet merged with the SI/Anchorage club due to lack of members; their name became Soroptimist International of Anchorage on Cook Inlet.
In March 2020, the Covid 19 pandemic hit and shut down cities and towns around the world. Countries closed borders and everyone was afraid because people were dying at alarming rates and dying alone because loved ones were not allowed in the hospitals. Mortuaries could not keep up, so refrigeration trucks were parked outside hospitals to collect the bodies. Businesses were closed because scientists learned that the virus spreads through the air. Economies were shutting down.
It has been a long year. While SI Anchorage celebrated 75 years in October 2020, clubs could not meet in person, so SI Anchorage has postponed its celebration. SIA National Office required clubs to meet virtually, although we had already been doing so. With Alaskan winter upon us, many of us were feeling isolated and tired. The vaccines were in the development stage by late 2020, administering the first ones by November and December.
As we rode the spike in cases over winter in Anchorage and Alaska, by February 2021, vaccines were looking very promising and rolling out on a national level; some international companies were also serving other countries. Cases had dropped again, and by March, there was talk even in the Lower 48 of opening again, maybe without masks.
In May of 2021, after many members were vaccinated, SIA National loosened restrictions and clubs could meet in person again. Therefore, in June 2021, the club will meet in person for the meeting and installation of new officers in Anchorage.